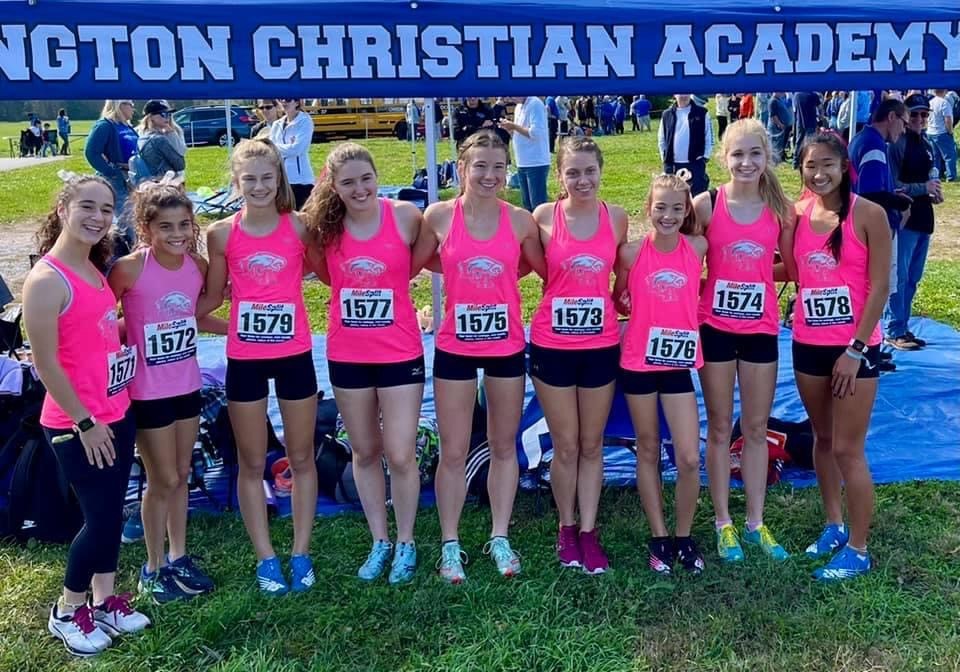 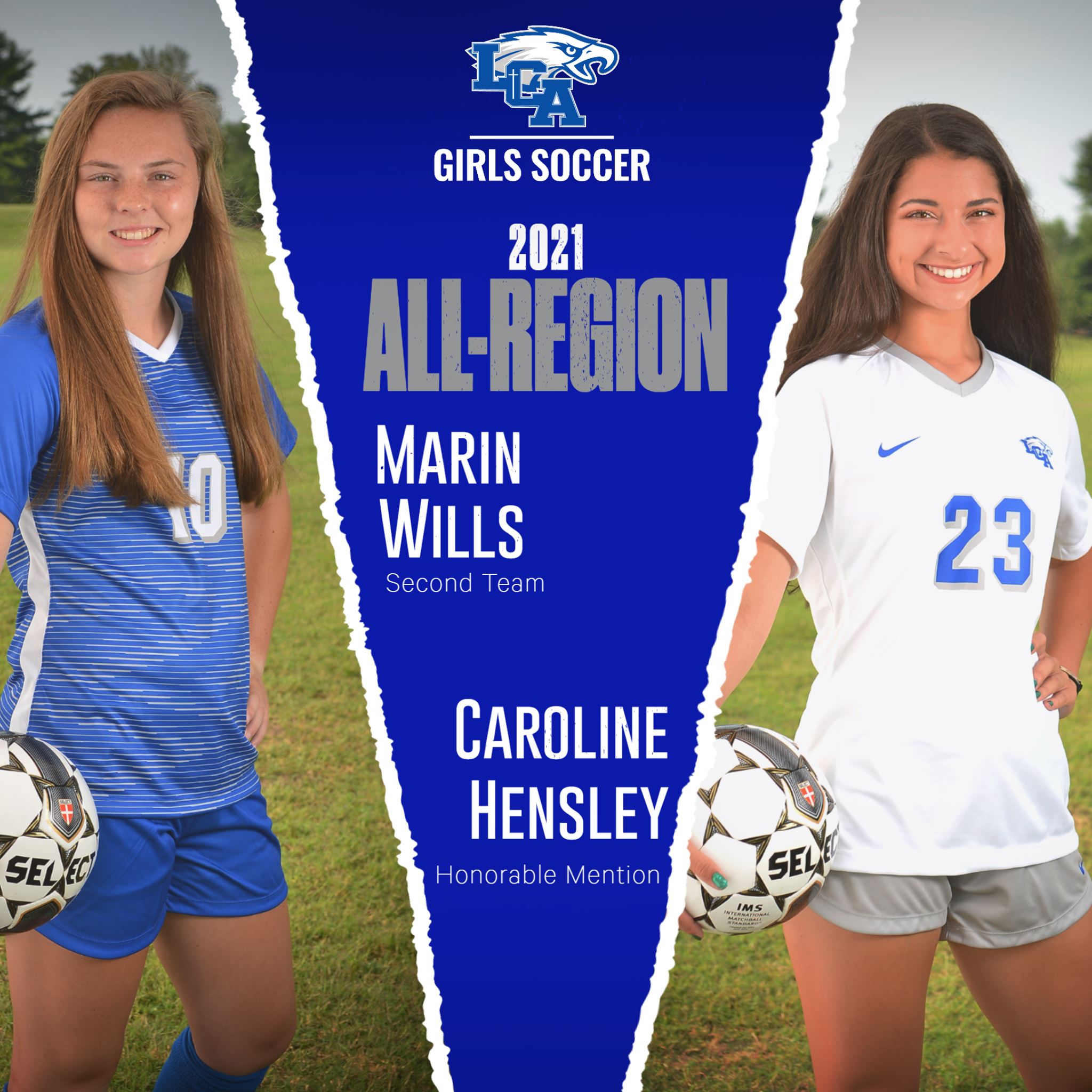 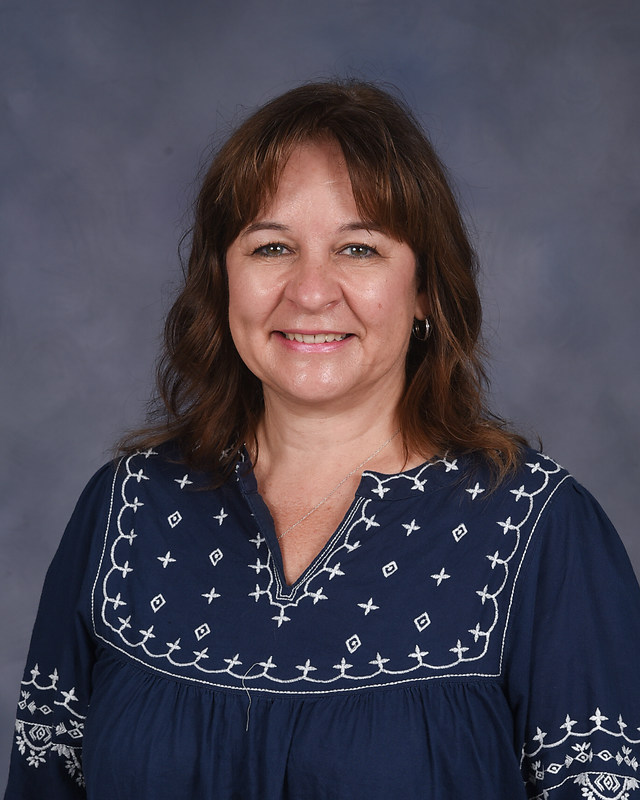 We are excited to announce that Mrs. Lea Clark is our new 6th-8th Grade Assistant Principal. She has served 16 years as a teacher at LCA, and we are blessed to have her join our leadership team. Read More Here 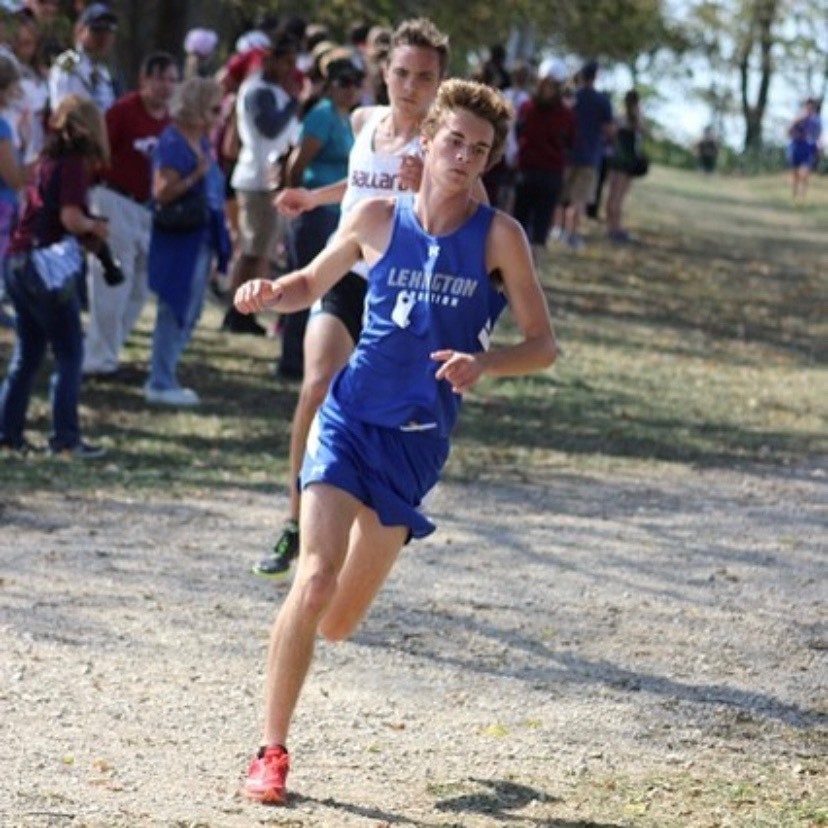 Adam Huff attended LCA for 14 years and graduated in 2017. He attended Charleston Southern University and is currently attending the University of Kentucky, where he is pursuing a degree in business marketing. He is also an assistant coach for the LCA Boys and Girls Cross Country Teams. Read More Here 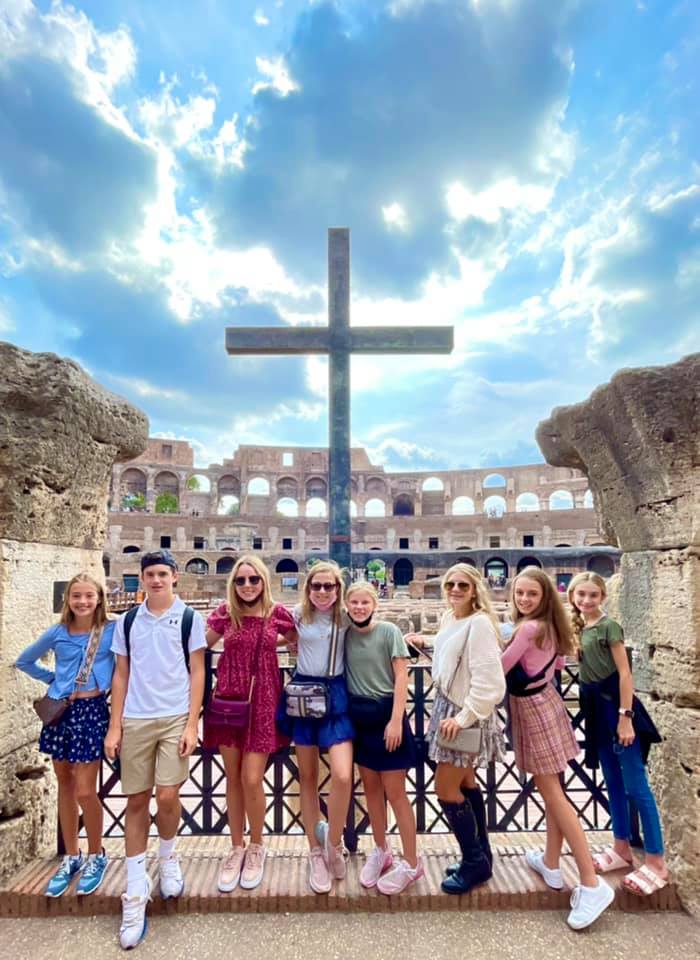 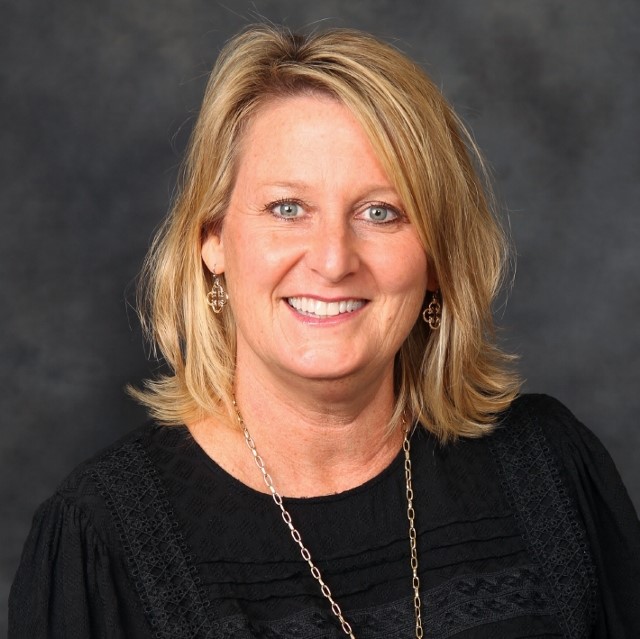 It is with great pleasure and excitement that LCA announces that Mrs. Melinda Pettigrew is our new Preschool-Elementary Assistant Principal. We are extremely blessed to have Mrs. Pettigrew join our leadership team. She has been part of our LCA family since 2012 as a parent, and then, as a teacher. Read More Here 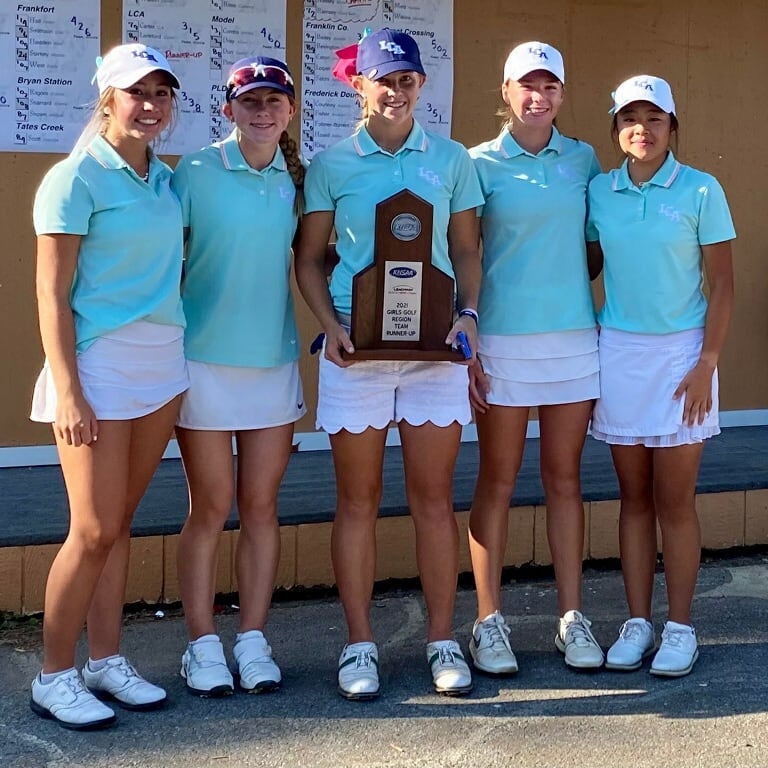 Congratulations to the Boy and Girls Golf Teams who finished as runners-up in their regional tournaments last week! Best of luck to those who will be competing at the KHSAA State Golf Championship this week. Mary Keene Marrs, C.A. Carter, Carter Lankford, and Maryssa Phillips will be playing on Tuesday and Wednesday in Bowling Green. The boys also have three golfers, Grey Goff, Luke Barrett, and McKean Collins, participating in the state tournament on Friday and Saturday. Grey Goff was the region medalist champion and Mary Keen Marrs was the region runner-up in individual scoring. 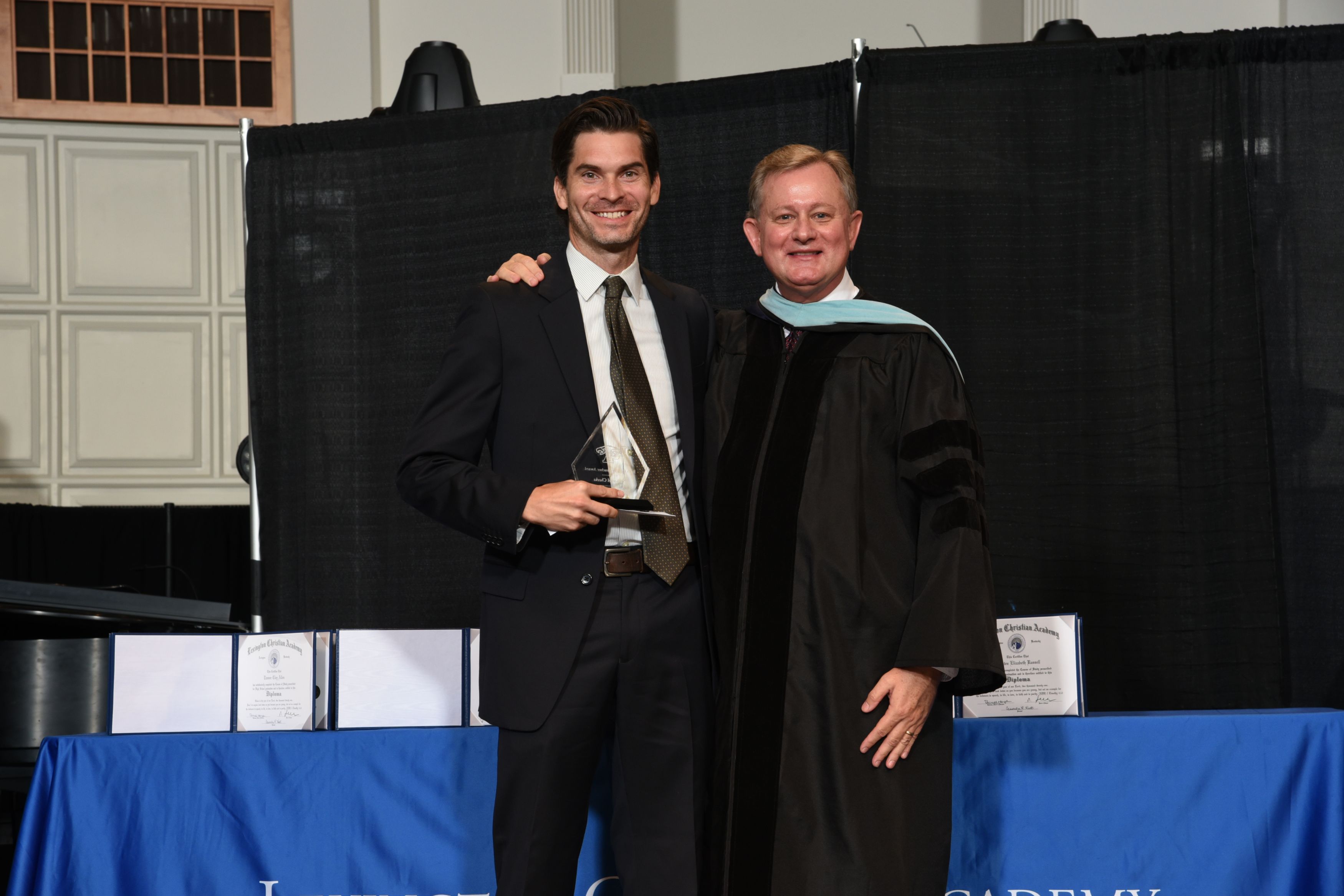 Mr. Nathaniel Cheeks graduated from the University of Kentucky with a Bachelor's Degree in Interpersonal Communications. He went on to obtain a Master's Degree in Theological Studies from Asbury Seminary. He and his wife, Brandi, have a daughter Miley (8th grade) and a son, Malachi (4 months). In his free time, Mr. Cheeks enjoys disc golf, basketball, Ultimate Frisbee, running, and biking. Read More Here 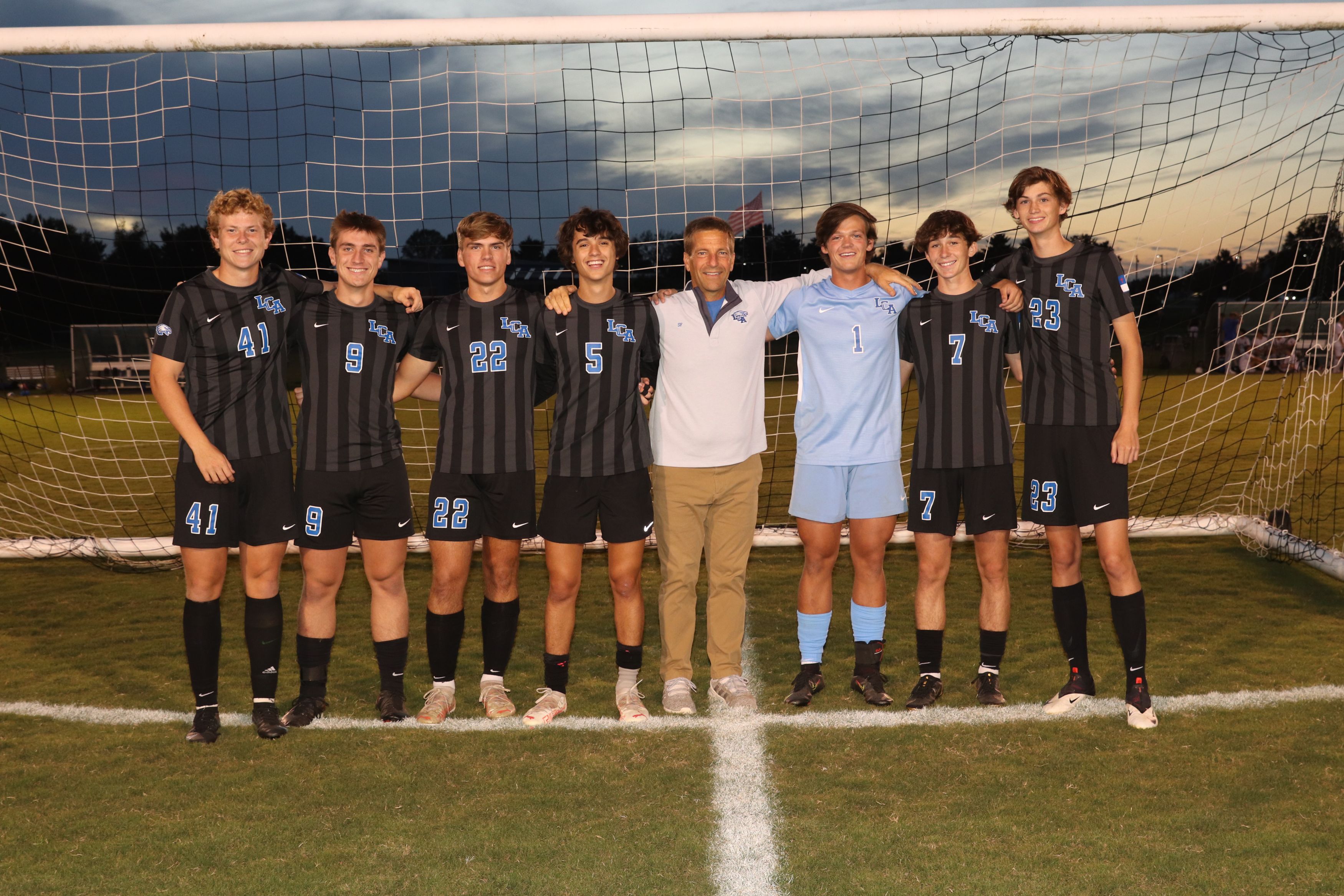 LCA Girls Soccer Team - All "A" State Runner Up 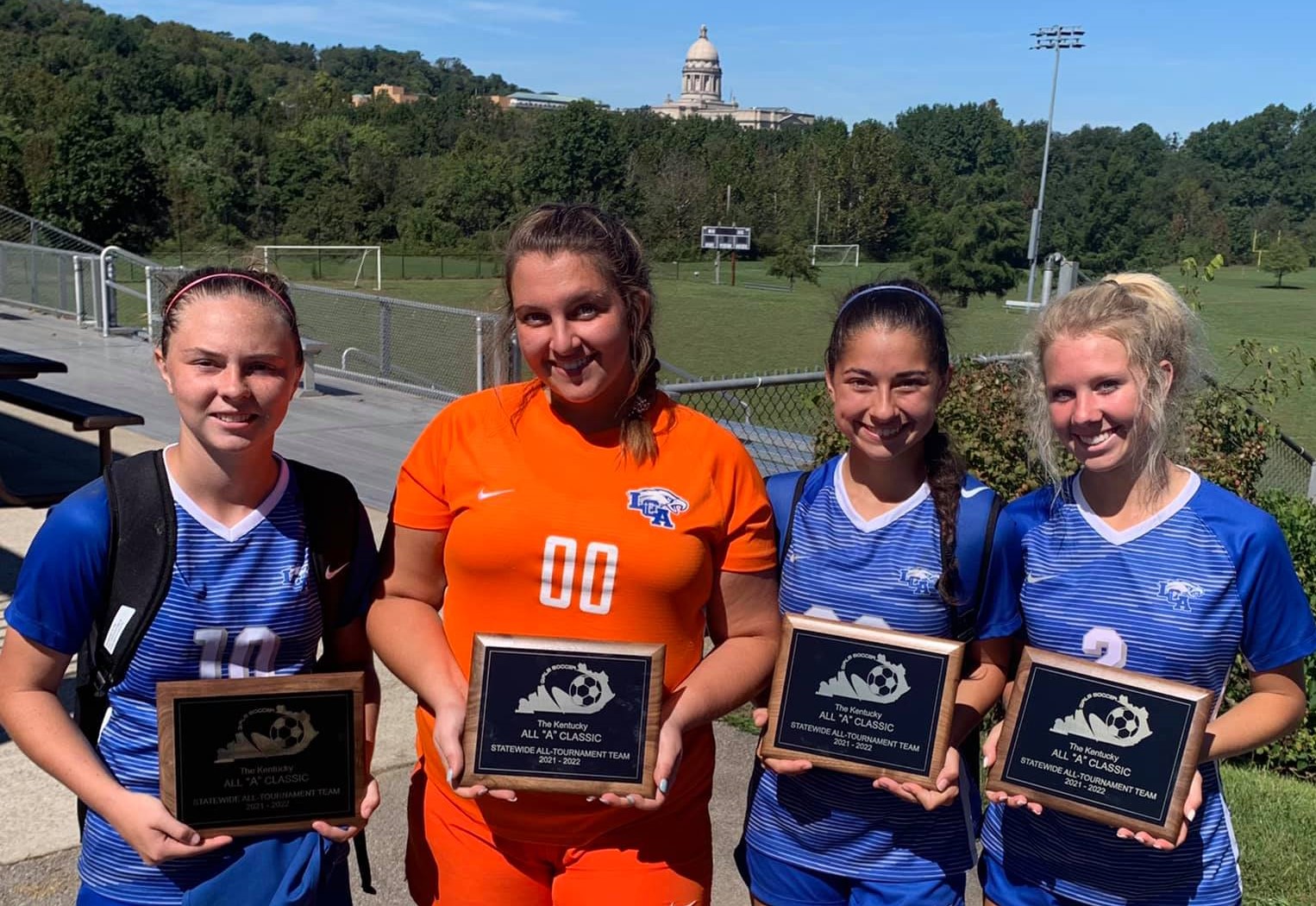 Congratulations to the LCA Girls Soccer Team on being the All  "A" Soccer State Runner-Up. Hayden Hart, Caroline Hensley, Hadley Whipple, and Marin Wills were all named to the Statewide All-Tournament Team.