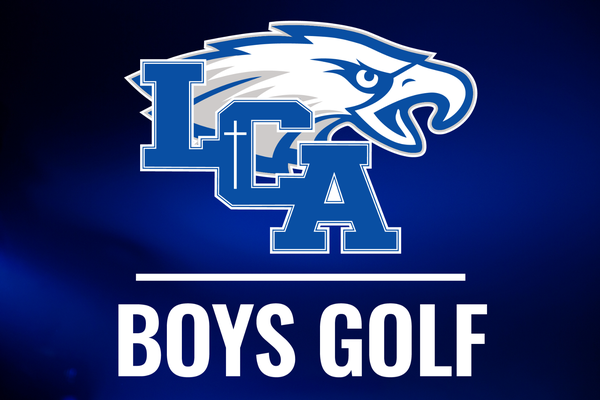 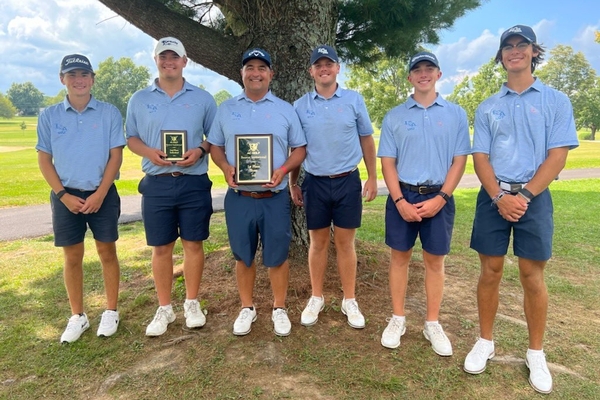 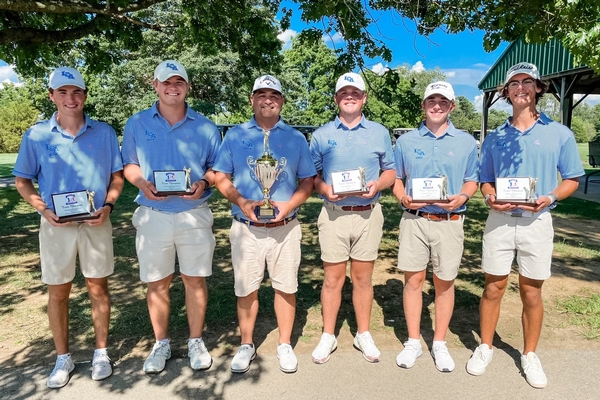 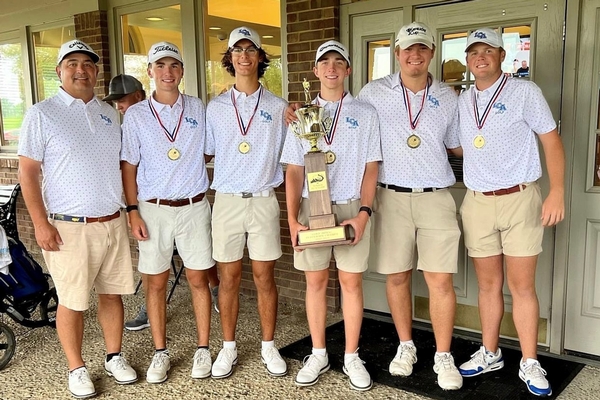 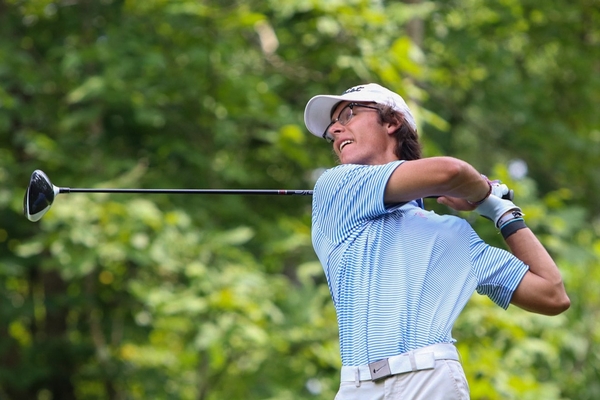 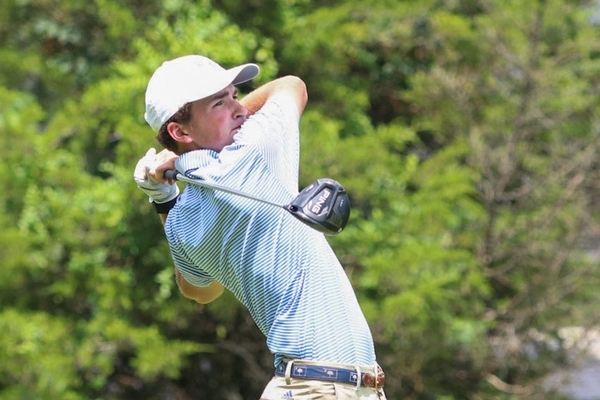 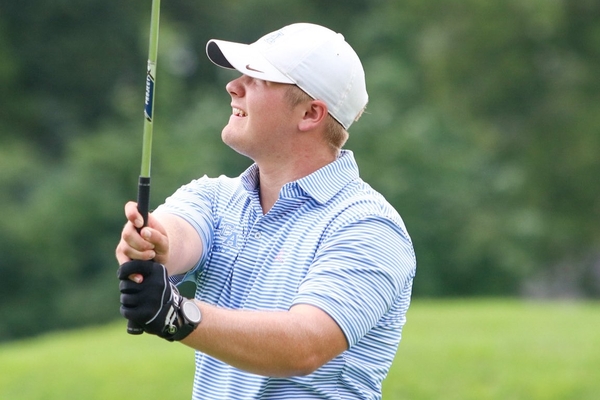 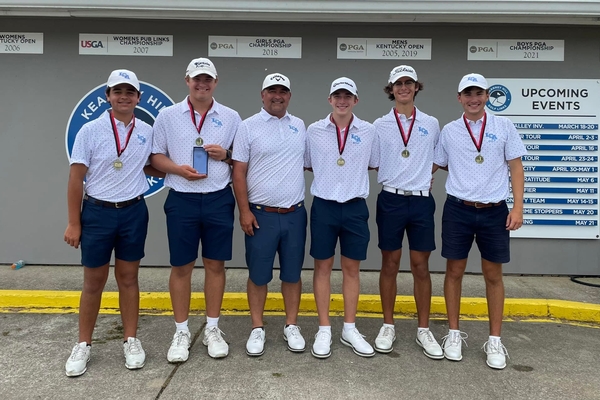 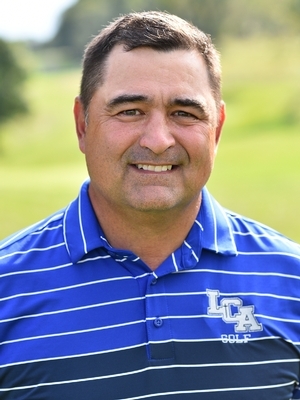 Eric Geldhof has been LCA’s Director of Golf and Head Coach for the boy's varsity golf team since 2003. Geldhof began his coaching career at East Jessamine High School from 1998-2000, where he led the team to its first winning season in school history. After his time at East Jessamine, he focused on starting his own teaching academy (Geldhof Golf Academy), trained to be a PGA Professional, and instructed in the Department of Kinesiology at the University of Kentucky. In the last 14 years, Coach Geldhof has led the Eagles in becoming one of Kentucky’s premier high school golf programs energizing the student body and creating an excellent reputation for golfers in the school.

On the golf course, Geldhof has coached 23 Eagles to NCAA Division I golf scholarships during his career. His team members have been nominated for the sport's highest awards and include recipients of the Kentucky Mr. Golf Award, KGCA All-State winners, and the KHSAA Player of the Year Award.

Geldhof consistently produces headline worthy student-athletes in the community, in the classroom, and on the golf course. In the classroom, the men's golf team has placed 69 players on the KHSAA All-State Academic Team with 27 other players named to the KHSAA Honorable Mention Team. All of his players are active in the Lexington community, volunteering their time at camps and helping host athletic department sponsored events for local children.

His golf career includes playing various professional tour events and as a player for the Cadets at the United States Military Academy. Geldhof has served as a Head Golf Professional and Director of Golf Instruction and studied Plant and Animal Biology at The United States Military Academy at West Point. Eric and his wife Jennifer live in Lexington, where they attend Immanuel Baptist Church with their four children, Chris, Katelyn, Parker and Brady.