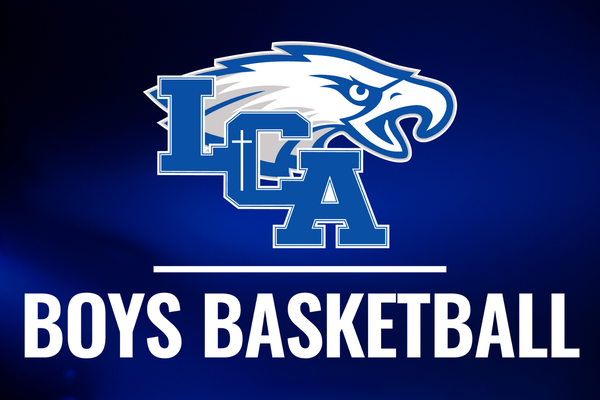 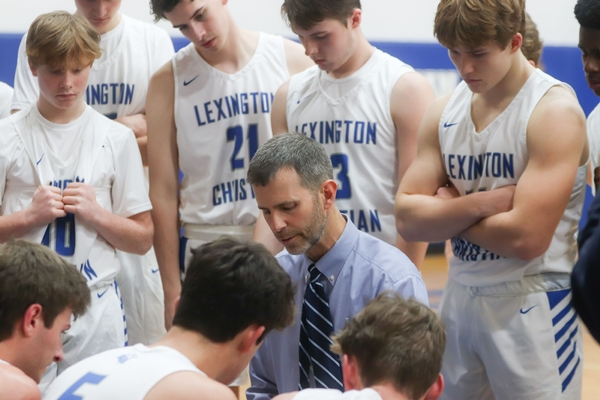 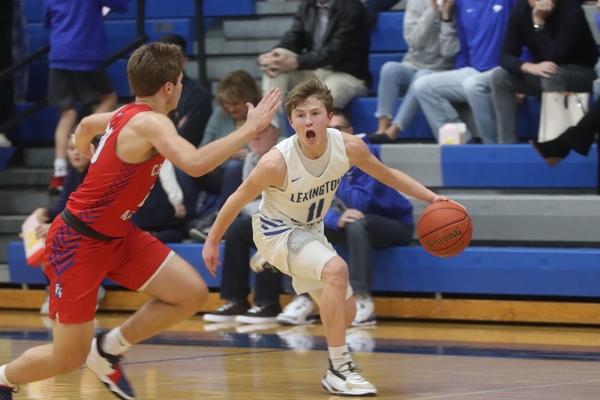 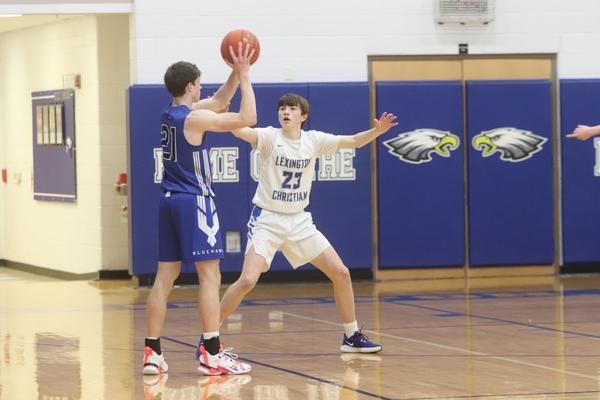 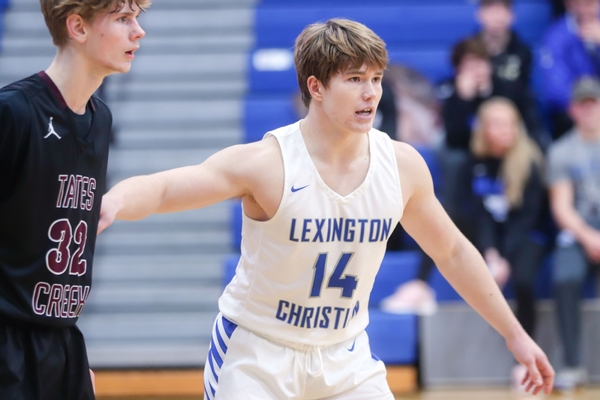 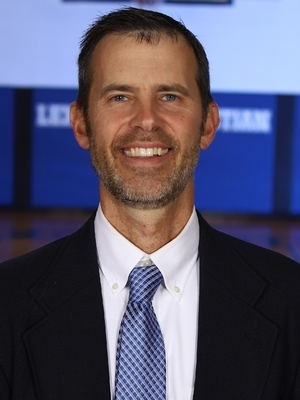 Before becoming head coach in 2019, Ted Hall was the Eagles’ top assistant coach for six years, including five under former coach, Nate Valentine. He also assumed the position of Assistant Athletic Director within the department.

When hired, Hall said, “I am very excited to be named the next boys' basketball coach at LCA. I appreciate the opportunities Coach Valentine and the school have given me, and I look forward to leading our efforts to not only continue our success on the court, but to mold young men in the image of Christ.”

Since coming to LCA, Hall helped LCA see unprecedented success on the court including as noted above. In addition, he helped lead the team to a record 27 wins in 2017, including its first ever appearance in the 11th region tournament. He also helped coach seven players who went on to play in college, including five at the Division I level.

More importantly, Coach Hall has been a leader in the areas of spiritual development, participating in coaches’ devotionals, FCA breakfasts and locker room devotionals. As a teacher and coach, Ted Hall has been instrumental in the growth of LCA students on the court, in the classroom and most importantly in their eternal faith walk.