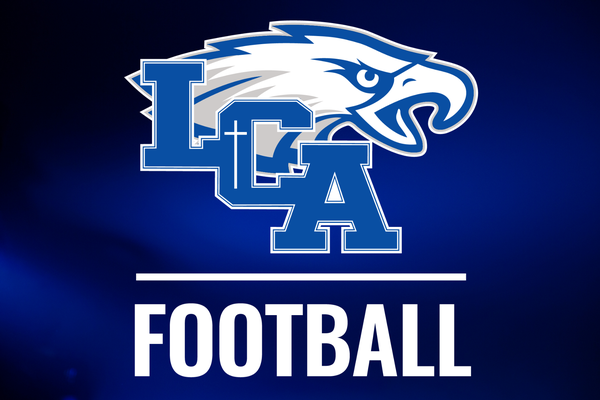 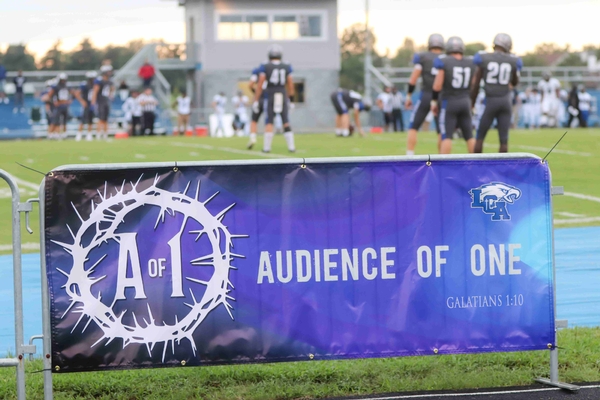 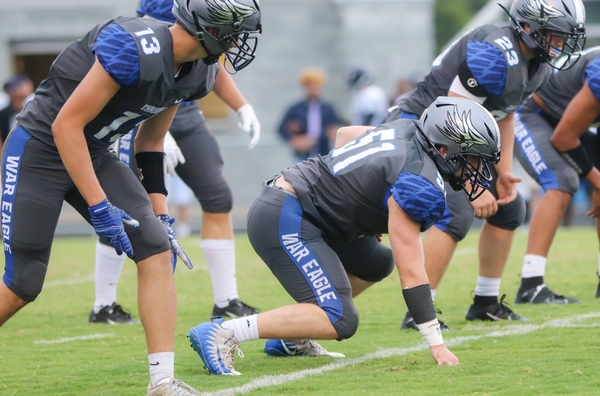 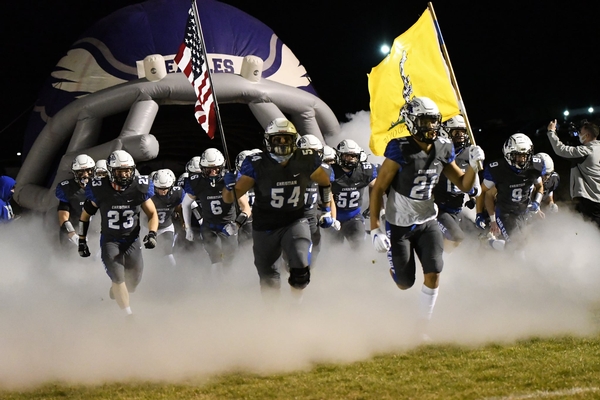 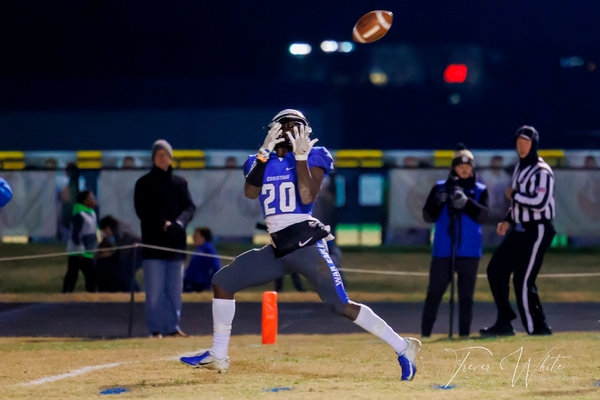 2022 LCA FOOTBALL PLAYERS AT THE NEXT LEVEL 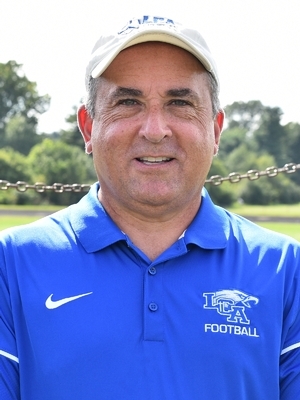 Coach Charles took over the LCA Varsity Football program in 2019, where he helped lead the team to a 10-2 record. He has nearly 40 years of coaching experience, eight of which was spent at LCA with the elementary and junior high teams.

Charles was a four-year letterman in football at Pikeville High School. In 1978, he led the state of Kentucky in scoring and was a key player in his teams’ 12-1 season and regional championship. He began his coaching career in 1980 and coached at a variety of places before he was asked to be involved in the LCA program in 2011. In 2017, he was selected as the National Volunteer Coach of the Year by the Blanton Collier Sportsmanship Group.

When hired, Coach Charles said, “I’m extremely honored and excited to be selected to lead the magnificent football program at LCA. This amazing academy is such a special place and I look forward to continuing the rich tradition of LCA football. I welcome the challenge of keeping this storied program in the great shape it is in today. Most of all, I look forward to continuing to serve our awesome young men and their families.”