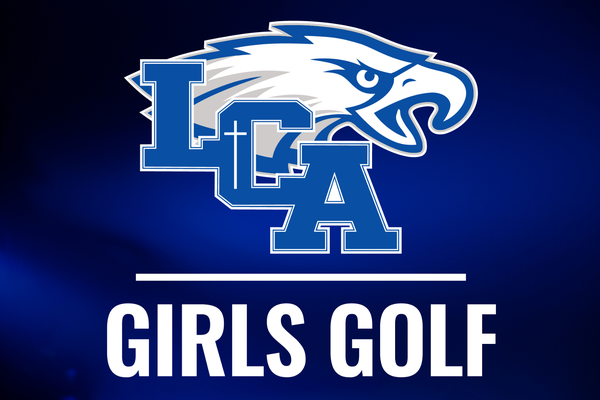 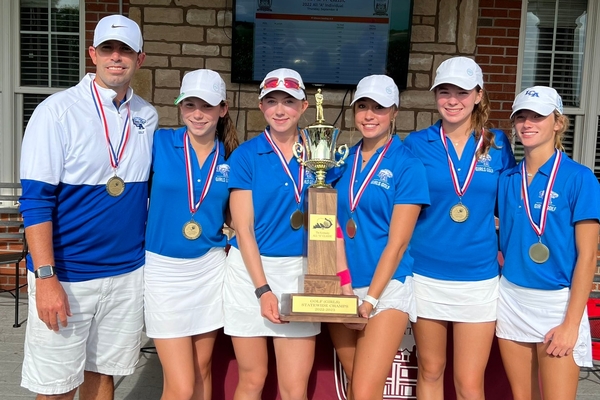 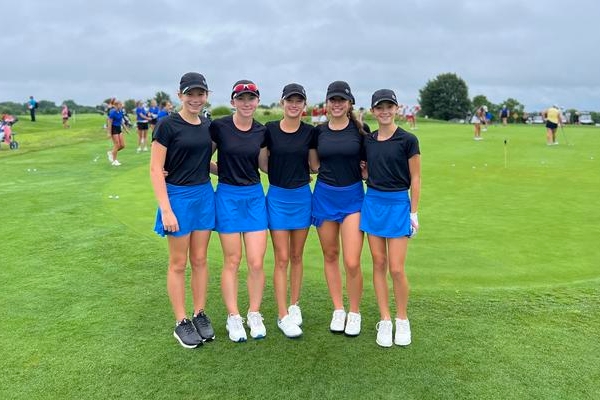 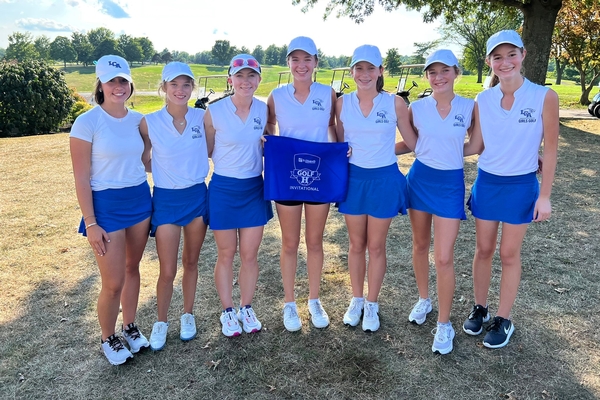 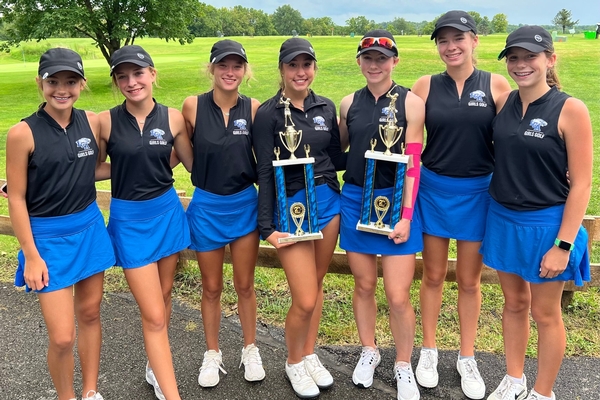 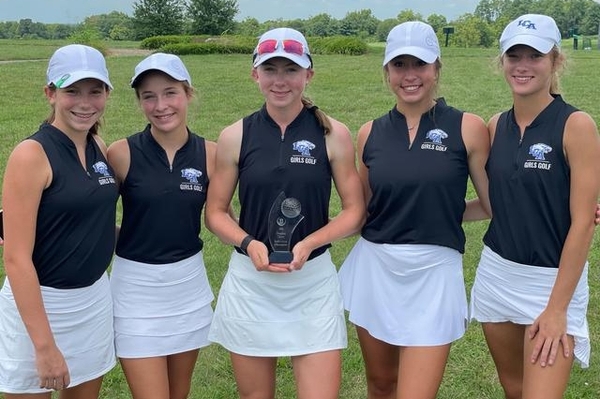 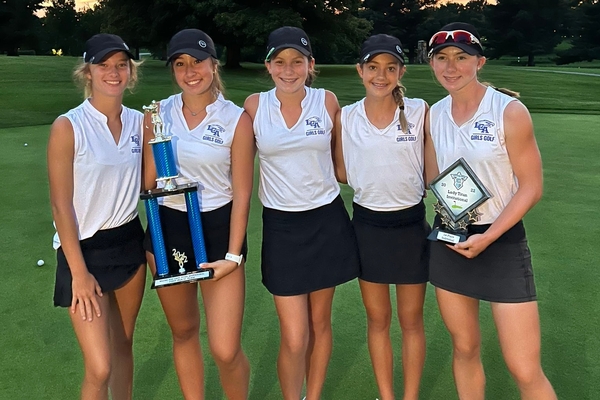 2022 GIRLS GOLFERS AT THE NEXT LEVEL 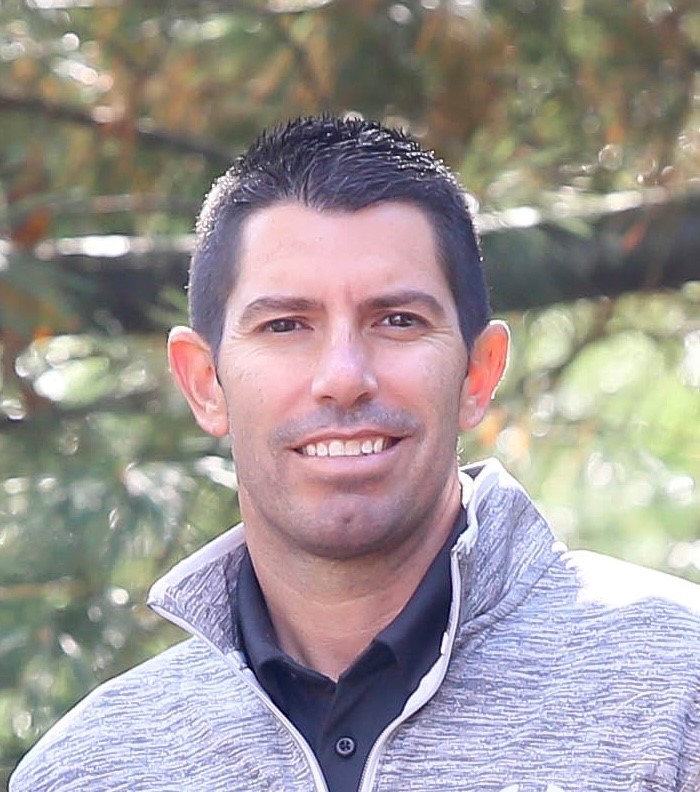 Coach Matthew Soale attended Morehead State University and then transferred to and graduated from the College of Charleston, where he earned a Bachelor's Degree in Exercise Science. In 2006, he graduated with a Master's in Kinesiology & Health Promotion from the University of Kentucky while completing a Graduate Assistantship in the Employee Health and Wellness Program. After graduate school, he was a strength and conditioning coach for the Houston Astros and Los Angeles Dodgers Organizations from 2006-2008, where he worked with professional baseball players.

Coach Soale is very passionate about the game of golf. He's played since he was eight years old and continued all through high school. He opted to play college baseball at both Morehead State and the College of Charleston, where he finished as a captain his senior year. He's still an avid golfer and plays as many local amateur events as he can while balancing family and work.

He and his wife, Courtney, have three daughters, Grace, Abby, and Kylie, who have all attended LCA since preschool. He has also coached all three of them in youth girls soccer and basketball since 2013 in the I Am 3rd Ministry.

His favorite Bible verse is Joshua 1:9, "Haven't I commanded you: be strong and courageous? Do not be afraid or discouraged, for the LORD your God is with you wherever you go."