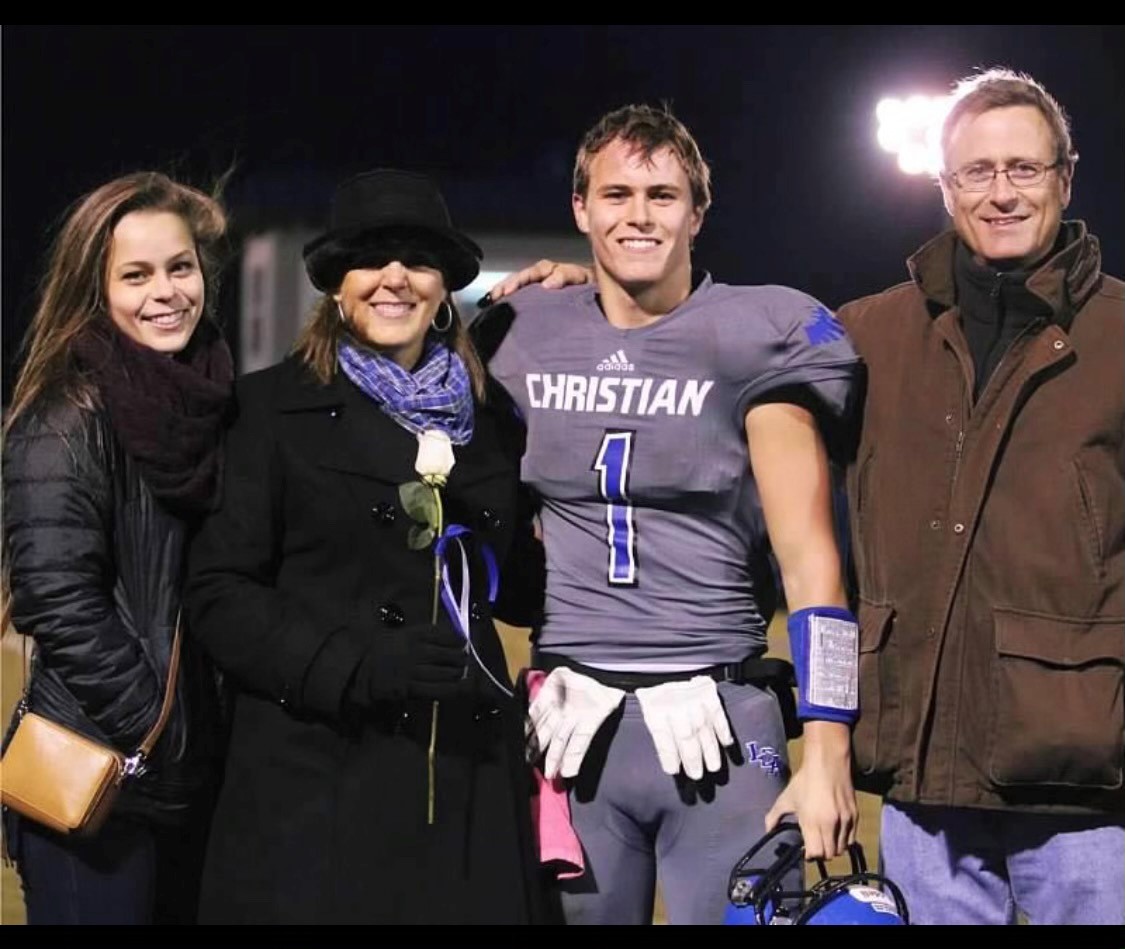 Brianna (Arnold) Clement and her brother, Sam Arnold, were lifers at LCA. Brianna graduated from LCA in 2013 and Sam followed two years later. Both attended the University of Kentucky and have gone on to pursue careers in the military.  Brian Ray recently spent some time talking to both of them along with their parents and Brianna's husband. Read More Here