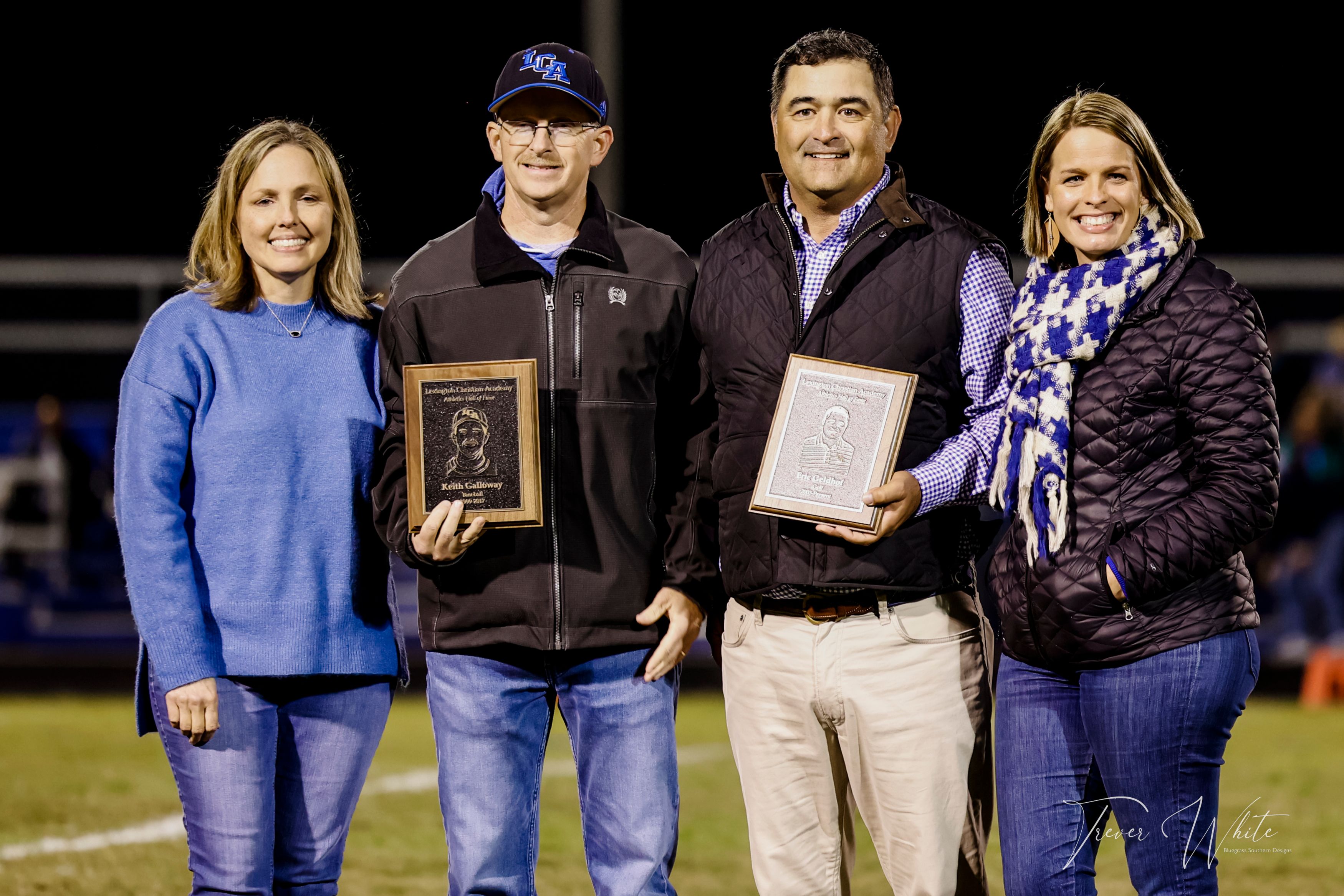 Congratulations to Keith Galloway and Eric Geldhof, who were inducted into the LCA Athletics Hall of Fame on Friday, October 22, 2021. 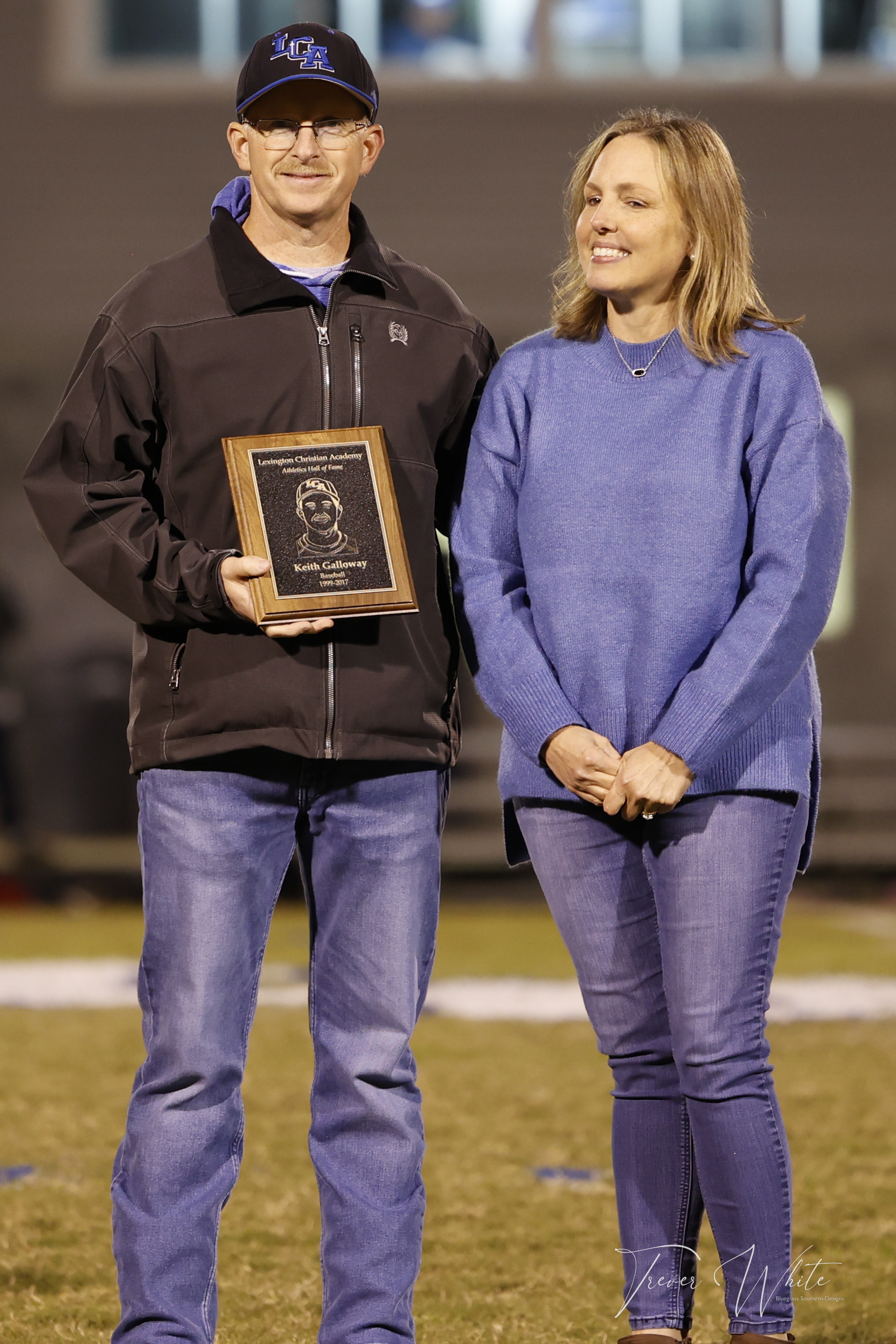 He was inducted into the Kentucky High School Baseball Coaches Hall of Fame in 2010. Since stepping back from coaching baseball, Coach Galloway serves as the LCA High School Assistant Principal and the LCA Athletics Chaplain.

Coach Eric Geldhof has been the LCA Boys Golf Coach since 2003, a position he still holds today. He teams have won:

Coach Geldhof is a three-time recipient of the KHSAA Coach of the Year honor and has been named NHSAA National Coach of the Year twice. He has had 23 golfers go on to play Division I collegiate golf. He was also recently inducted into the Kentucky Golf Coaches Association Hall of Fame.