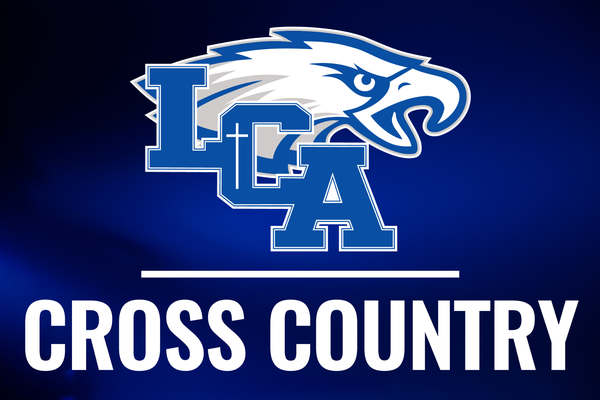 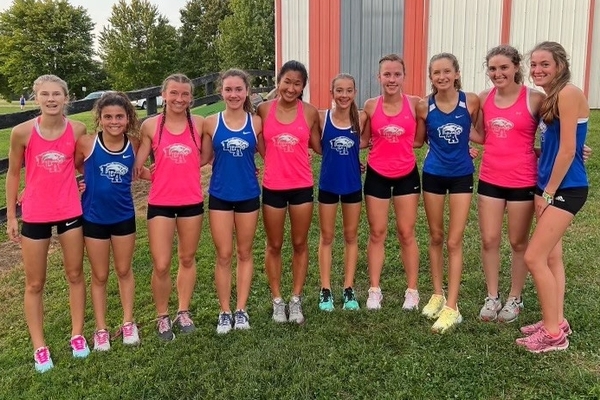 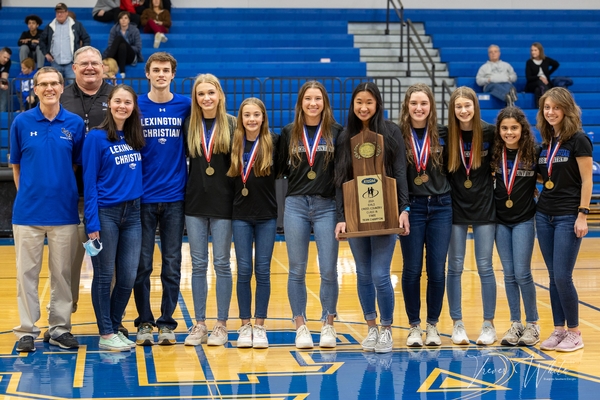 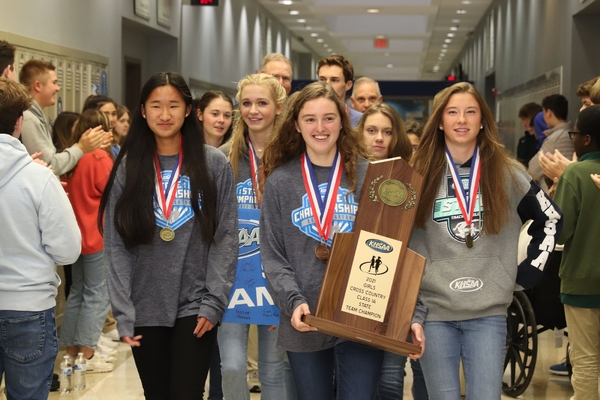 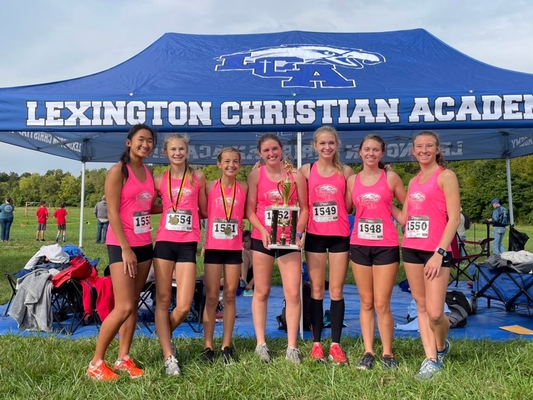 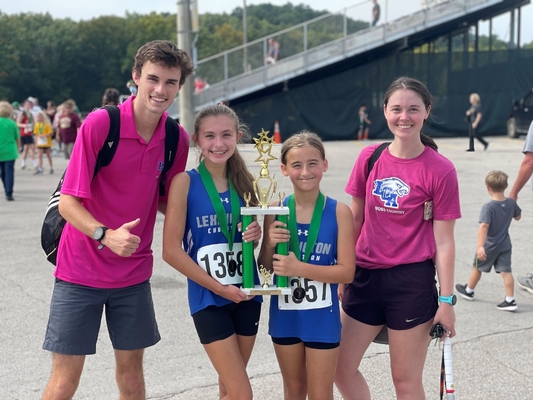 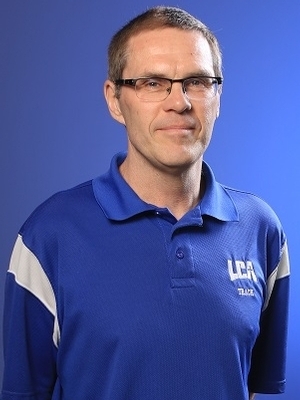 Coach Stickel has guided the LCA Cross Country and Track programs to new heights. He, along with his coaches have won three state titles (two for boys cross-country and one for boys track and field), the first in school history.

In 2016, Stickel was named the NFHS Kentucky Cross Country Coach of the Year,  one of the highest honors out there. His amazing ability to teach, his faith walk and passion for the kids has made him one of the best coaches in Kentucky.

Prior to joining LCA, Stickel was the head coach at Lafayette High School. He has also coached at Woodford County High School, Paul Laurence Dunbar High School, and Lancaster High School (Ohio). More than 85 student-athletes under his coaching have gone on to compete in cross-country or track and field at the collegiate level.

Stickel is certified in physical education and is a S.A.F.E. teacher at Bryan Station Middle School. He and his wife, Brooke Patterson-Stickel have two children, Macy and Kyle. 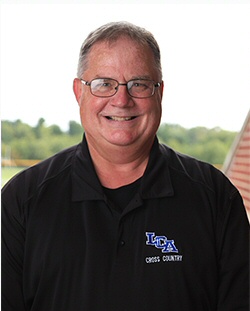